Here at the Sneezing Cow compound, we’re grateful to announce that Mike has signed a deal with Amble Down Records for the release of his next album with the mighty Long Beds (that’s them below, from a photo shoot conducted less than 25 yards from the chicken coop). 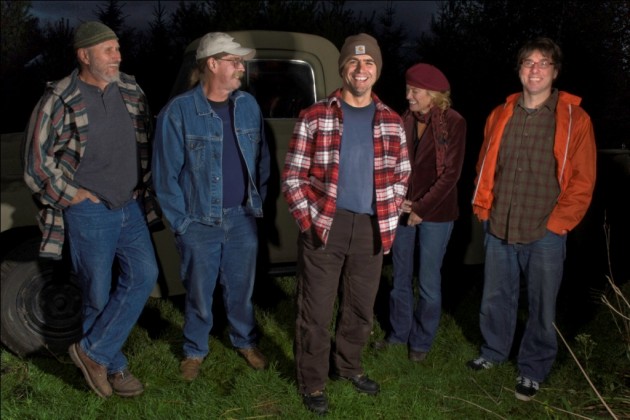 Tiny Pilot will be released on March 16 (album cover art below).  Pre-orders will be taken February 1.

More information, photos, and a sample song available on the band’s page at Amble Down Records.

Over at MySpace, you can get an early listen to three songs.

I am deeply grateful to Kyle and the Amble Down crew for going out on a limb with us.  And I can’t say enough about the Long Beds themselves.  It is a joy and privilege to join them in song. 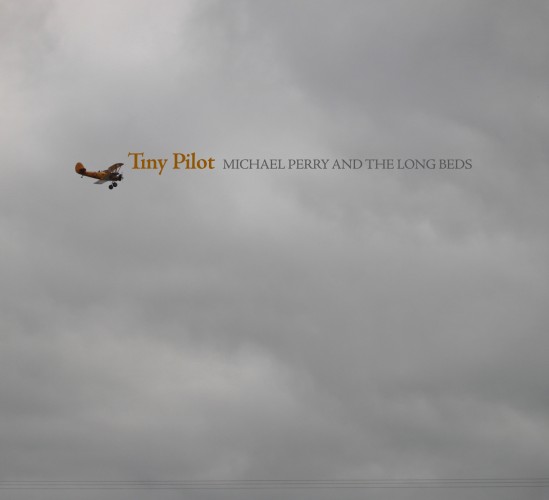