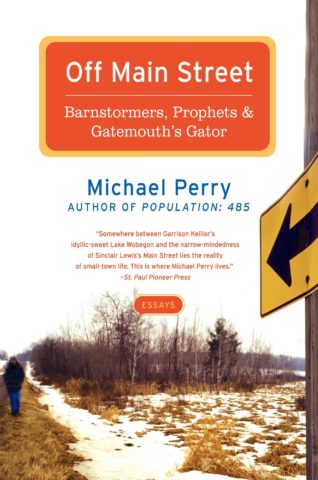 In 1991, profoundly recalcitrant country artist Steve Earle recorded the live album Shut Up and Die Like an Aviator. Earle was on a grungy downhill slide at the time, the heroin in his veins approaching a lazy terminal velocity. He would shortly be homeless, then incarcerated. He sang like a man forcing up crushed glass. After several encores, the audience whistled for more, but the show was over. As the audio fades, an announcer intones, “Ladies and gentlemen, Steve Earle has left the building.” At first listen, I recognized it immediately for what it was: a postmodern invocation drawn on the departed King of Rock ’n’ Roll.

Just lately, I’ve realized something else: I’ve never heard that quote in its original context. I am familiar with the lexicon, hip to the meaning, but only in a secondhand sense. But that’s the thing about the King: You didn’t have to be there to “get” Elvis. He gets you.