If you’re within range of (or can stream) one of these stations tomorrow (Saturday, January 6th) we hope you’ll join Mike as he hosts another edition of Tent Show Radio from Big Top Chautauqua. In between all the music, he’ll share several tips for self-improvement, how to choose your friends and why it’s probably best if you take the anesthesia before you have that colonoscopy. Information on streaming the show here.

MUSICAL GUESTS: Formed in 1970 in Paw Paw, West Virginia and now based in Austin, Texas, Asleep at the Wheel has been the most instrumental force in keeping Western swing music alive. In their career, they have released more than twenty studio albums, have charted more than twenty singles on the Billboard country charts, and earned nine Grammy Awards. The band continues to introduce Western swing to new generations on tour and takes audiences on the ride of a lifetime with their freewheeling, classic sound. Described by Reuter’s as “one of the best live acts in the business,” Asleep at the Wheel will be making their third appearance on the Big Top stage, this time joined by Texas musical icon Dale Watson.  Watson is a country singer, guitarist, and songwriter based in Austin. He champions “Ameripolitan” as a new genre of original music and has positioned himself as a tattooed, stubbornly independent and slightly irreverent outsider who is interested in authentic country music. 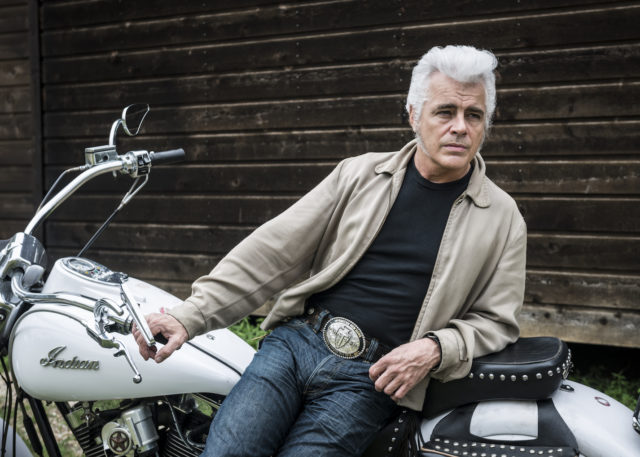 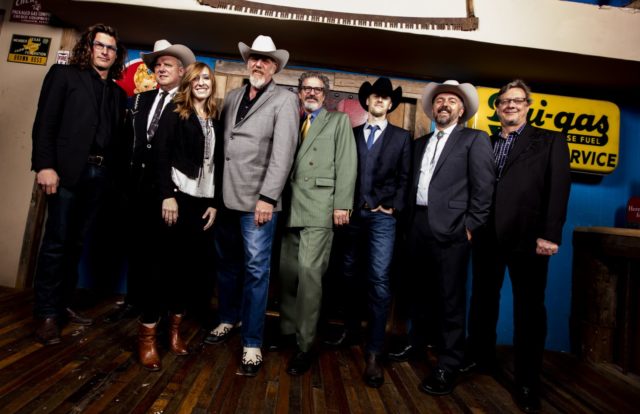