Greg Brown was born into a musical family, and spent several years traveling with a band before returning to Iowa, where he performed live and pursued his songwriting career. He has recorded more than a dozen albums and his songs have been performed by Willie Nelson, Carlos Santana, Michael Johnson, Shawn Colvin, and Mary Chapin Carpenter. 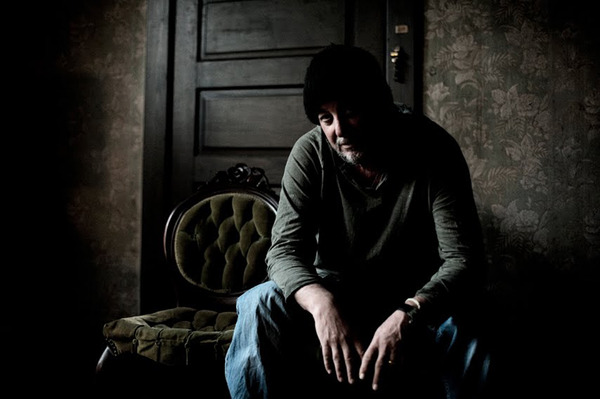